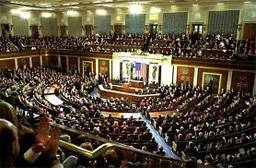 This is not one of the strongest responses the GOP has delivered to the State of the Union Addresses. Marco Rubio doesn’t deliver a terribly well prepared response as he contradicts himself on several important points. Knowing what the talking points are going to be it should be expected to have a better and more organized response. Sticking to the regular stump speech points is a little lazy for a response to the State of the Union. 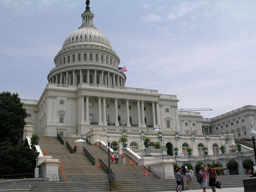 President Obama delivers the 2013 State of the Union Address to Congress and the nation in this enhanced YouTube video. Here President Barack Obama lets the American people know the state of America.

President Barack Obama then proceeds to go through his goals and aspirations for his second term in this enhanced YouTube video.

So if you have not yet the State of the Union yet or are watching again to get a deeper understanding of the goals ahead this is the version to watch.

President Obama discusses his nomination of Mary Jo White to lead the Securities and Exchange Commission and Richard Cordray to continue as Director of the Consumer Financial Protection Bureau.

President Obama also runs through his goals for the years and what he wants to get done during his second term in office. Unfortunately the signs are pointing to the GOP keeping their game pretty much the same. So the pressure from the people America needs to increase to remind the Republicans that there last term shenanigans did not go unnoticed. We have huge challenges in America today and we need both political parties to work together to solve the problems they were elected to address.

President Barack Obama was inaugurated for his second term as President of the United States on January 21st, 2013. In fact this was the second time he was sworn in(the second time). President Obama was officially sworn in the day before due to the Constitution stating the exact day that new Presidents is to be sworn in. Vice President Joe Biden was also sworn in in this same manner. Anyway, the celebration and all of the pomp and circumstance took place on January 21st in the manner in which tradition dictates. It was a cold but nice day, turning sunny and mild through Washington as the ceremonies took place.

After President Barack Obama was sworn into office for his second term he gave a brief speech to the nation. This time around the speech was more focused on the people and progressive ideas than his first inaugural speech. Instead of a more far reaching speech this second inaugural speech was more focused on the immediate issues that face America and its people.

It’s a good speech and I would recommend everyone listen to it whether you voted for him or not. It’s important to know where our President wants America to be. 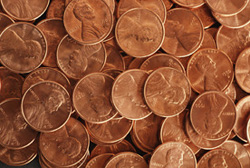 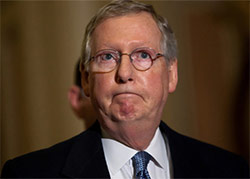 Boehner and the Fiscal Cliff 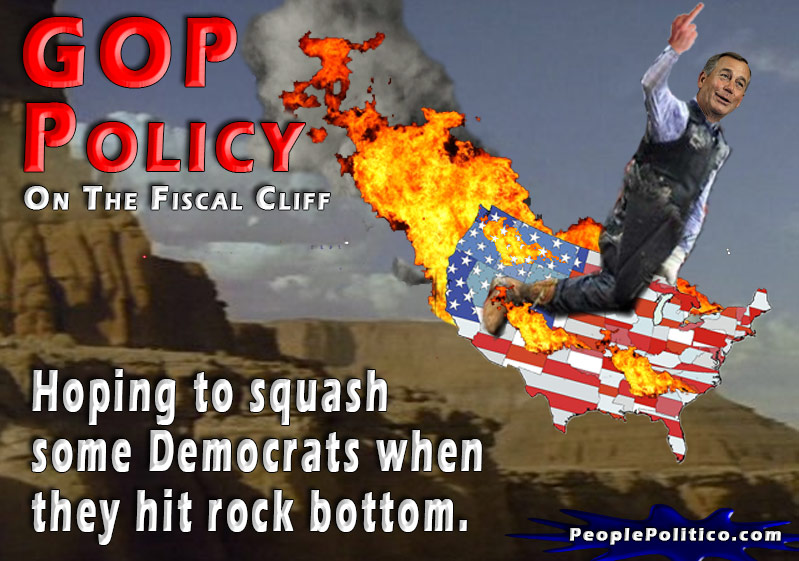 Does anyone else get this impression? 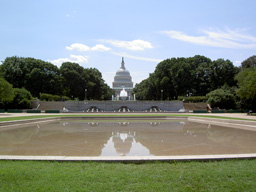 In President Barack Obama Weekly Address for 12/8/12 he urges people to push their congress to come to a compromise before America goes over the Fiscal Cliff.

President Barack Obama points out a few of the highlights of what will happen if we end up going over the Fiscal Cliff if Republicans in Congress can not come to a reasonable compromise. If the recent history of the Republicans are any indication there is little hope that any compromise will be made.

Here are a few of the key points of what will happen as laid out by President Barack Obama in this weeks weekly address. 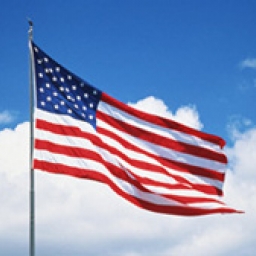 Here is the Presidential weekly address for November 17th, 2012. This week President Barack Obama is still focused on the looming fiscal cliff. President Obama continues to focus on the cooperations needed in congress. Bills have already been passed by the Senate and are ready to solve this every increasing problem of the fiscal cliff but it will require cooperation from the Republican held Congress. This alone may be a long shot since the Congress has made a point of blocking and stopping anything that has come through. If you doubt this in any way look at what they did to downgrade America’s credit rating when it should have been an otherwise standard increase of the debt ceiling. Now the fear is that after holding America hostage for political gains they are going to hold the middle class and small business holders hostage.Additional public pressure will be needed to make sure that Congress becomes willing to work with President Obama. There are some signs that this might be working.

It seems that this week President Obama is working to keep everyone engaged. He didn’t come out and say it directly but I think it was implied, that everyone needs to urge their Congressman to work with the President to get this financial cliff taken care of so we can move forward with repairing America.

That is my take on President Barack Obama’s November 17th weekly address but I urge everyone to watch it themselves. Below is the President’s address in full.